We began the day with math. We reviewed the homework from last night and then we moved onto learning about squaring, square numbers and square roots. First, we reviewed the important terms related to division.

Divisor:The number we divide by

Quotient:The answer after we divide one number by another

Then we learned that:

A Square Number is When the quotient is equal to the divisor, the dividend is a square number
49÷7=7

The square root of a number is a value that, when multiplied by itself, gives the number.


We watched a video to get a better understanding about squaring, square numbers and square roots: 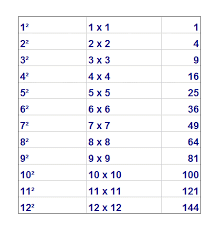 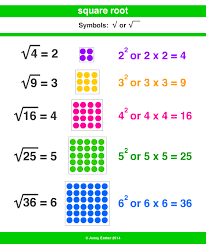 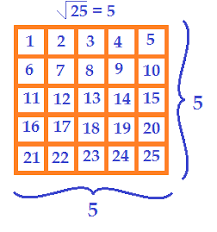 Next, we had French.

After French we reviewed again about squaring, square numbers and square roots. 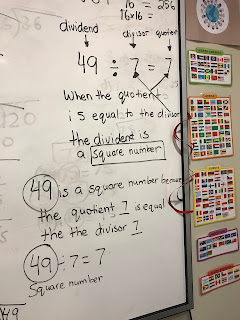 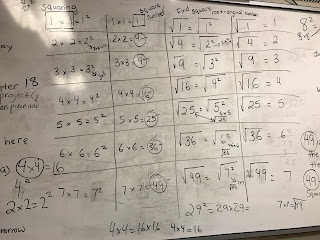 Next, we had Music.

After second recess and lunch we again reviewed the concepts of squaring, square numbers and square roots.

Then we continued building our electric cars. Most students are finished or nearly finished building their cars. The next step will be to test them!! Very exciting! 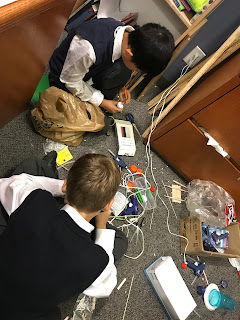 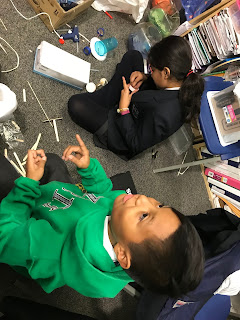 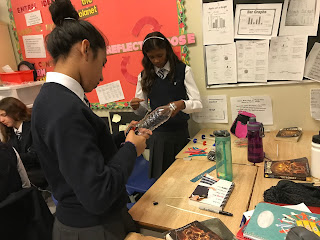 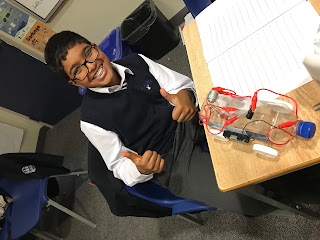 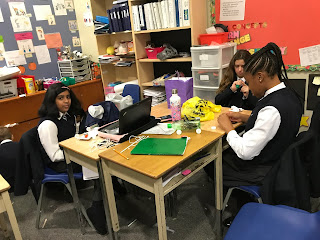 We had a very ‘square’ day. 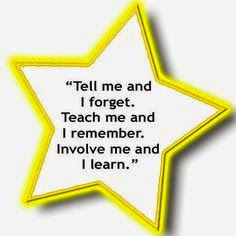 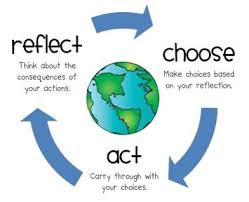